Is Rheumatoid Arthritis Genetic? The Answer Might Surprise You

As for whether or not genes play a part in rheumatoid arthritis, the answer is: yes and no. The role of genes in chronic diseases is a significant focus of research these days, and for good reason. The hope is that the more we understand about genes and genetic markers, the more likely it is that illnesses like rheumatoid arthritis (RA) and other forms of inflammatory, autoimmune arthritis can be diagnosed earlier and treatments can be tailored more precisely to the individual.

As for whether or not genes play a part in rheumatoid arthritis, the answer is: yes and no.

Yes, because researchers have identified some of the genes that control the immune system responses characteristic of RA. No, because, while having these genes increases your risk of RA, not everyone who has RA has these genes, and not everyone with these genes has RA.

Understanding the Role of Genes in Rheumatoid Arthritis

The four genetic markers currently known to be associated with RA include:

Some of the genes thought to be responsible for RA also play a role in other autoimmune diseases, such as type 1 diabetes and multiple sclerosis. This may explain why it is not uncommon for people to develop more than one autoimmune disease.

Is Rheumatoid Arthritis Genetic — or Hereditary?

It’s important to distinguish between the terms “genetic” and “hereditary.”

Genetic means something related to your own genes. (In comparison, hereditary means “passed on.”) With RA, you may have inherited the gene for the disease, but — and this is key — that doesn’t necessarily mean that the gene is going to express itself and cause trouble.

“There are so many factors involved in causing RA,” says Vivian Bykerk, MD, Director of the Inflammatory Arthritis Center at the Hospital for Special Surgery in New York City. “Even if you have the genetic markers for RA, they may not necessarily be ‘turned on.’” Other factors that are thought to contribute to RA are smoking, viruses or bacteria, obesity, being female or environmental factors like air pollution or pesticides. “Essentially, the stars have to align in just the right way to result in RA,” says Bykerk. In other words, RA is thought to occur because of a combination of genes and environmental triggers.

What Does It Mean If One of Your Family Members Has RA?

According to the American College of Rheumatology, studies done on identical twins — who share 100 per cent of their genes — indicate that, while genetics slightly increase the risk of getting RA, numerous other variables most likely play a stronger role.

Among the twins studied, the likelihood of one twin having RA was 15 percent if the other one had it. In comparison, 4 percent of non-identical twins studied both had RA. Your chance of getting RA is maybe 1 percent in the general population and roughly 3 percent to 5 percent if your parent has it.

“The upshot here is that 85 percent of the risk of developing RA has nothing to do with genetics,” explains Bykerk.

Implications and Goals of Genetic Research in Arthritis

Recent advances in technology are making it increasingly possible to test for small genetic variants. By identifying these genetic markers and increasing their understanding of genetic influences involved in RA, scientists hope to make strides in predicting who will develop RA, how severe someone’s disease is likely to be and how to tailor medical treatments to individual patients.

Currently, this last goal is the most attainable — and the most important. With numerous RA drugs on the market, figuring out which medication will work best for a specific patient can be hit or miss, and people may have to try several before finding one that works. Since rheumatoid arthritis is a progressive illness, it’s critical to start an effective treatment as soon as possible.

According to Vinicius Domingues, MD, Assistant Professor of Medicine at Florida State University and CreakyJoints Medical Advisor, many ongoing RA clinical trials are attempting to identify genetic targets for the many medications available to treat the disease.

One 2016 study, for example, sought to find genetic markers that are associated with a clinical response to anti-TNF (tumor necrosis factor) medications. The 2,706 RA patients in the trial received one of three anti-TNF medications — etanercept, infliximab, or adalimumab. Researchers found that one marker was associated with a reduction in disease activity in those who received etanercept. It’s this kind of information that can prevent unnecessarily treating someone with a medication that’s unlikely to work for them.

Whether genetic analysis will lead to preventing or stalling RA is another matter, says Dr. Domingues. “I believe it’s going to be a hard task, since scientists are still not sure about all the genes and risk factors involved in the disease,” he says. “However, I truly believe we’ll be able to tailor medication in the near future, and that’s exciting.” 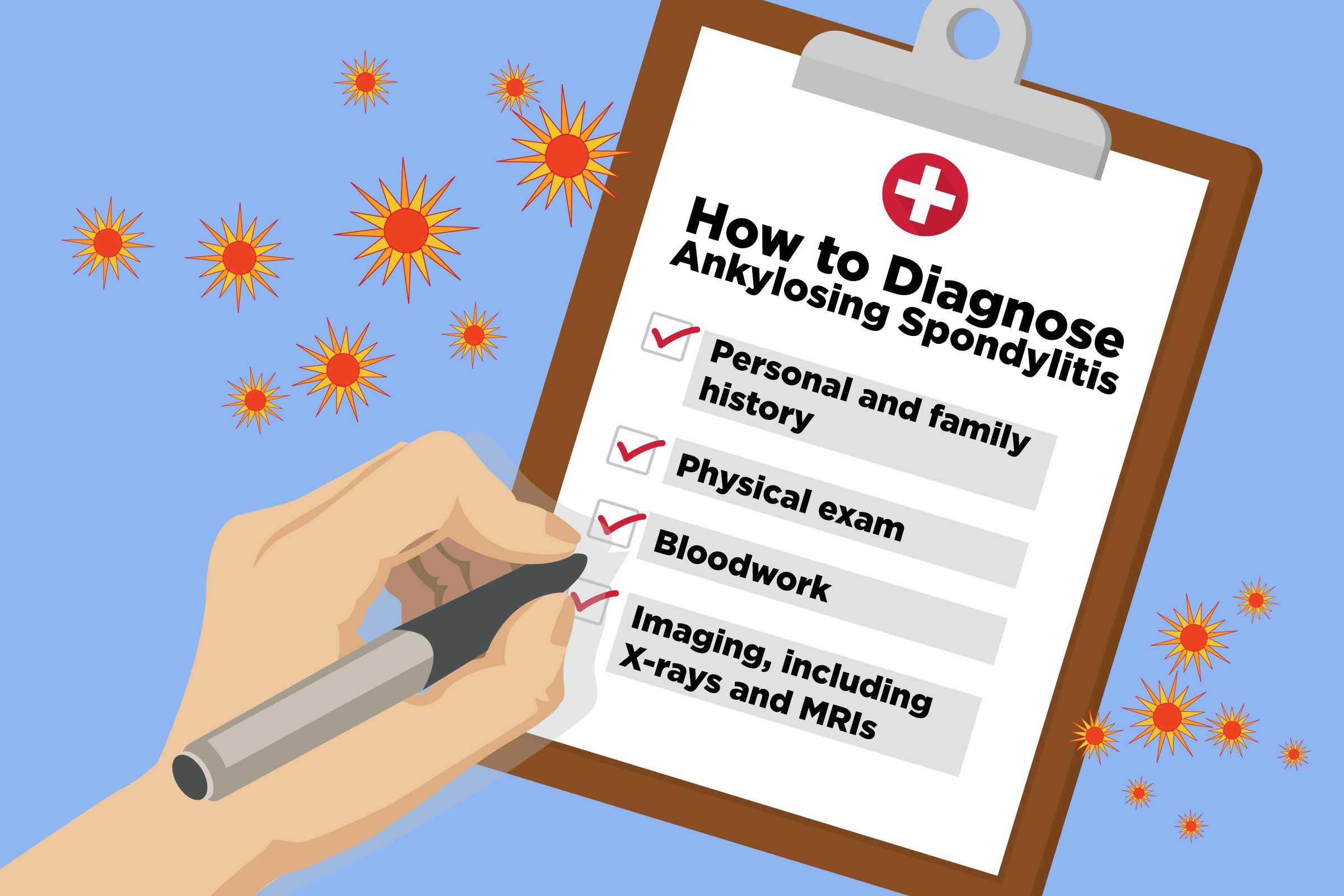